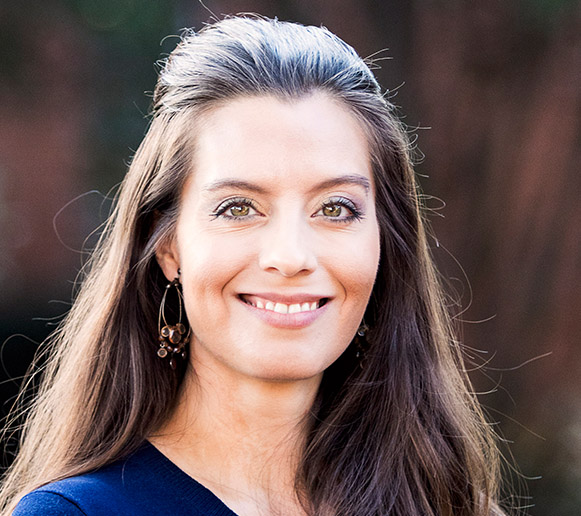 KNOWN FOR:
Published an undergraduate senior thesis while a student at Belmont Abbey College titled “Trauma, Memory and Identity in W.G. Sebald’s Austerlitz,” which was inspired by a mentor and friend who escaped Nazi Germany in 1940. Has a passion for Holocaust and postwar literature, as well as British restoration, romantic and Victorian writers, American 19th century poetry, modernist poetry, technical writing and copy editing.

WHEN NOT IN THE CLASSROOM, CAN OFTEN BE FOUND:
Tutoring students in English and History at the Academic Resource Center and serving as Interim Director of the Summer Bridge Program.

POPULAR QUOTE:
“Belmont Abbey College is a haven of academic rigor, with a spiritually-centered curriculum that puts Christ first and a philosophy that refuses to cave into mediocrity – all of which are hard to come by in our current postmodern academic climate. I teach because I want the next generation to rise above that mediocrity and understand what potential each student can attain with a bit of hard work and a deep appreciation for where a liberal arts education can take them.”